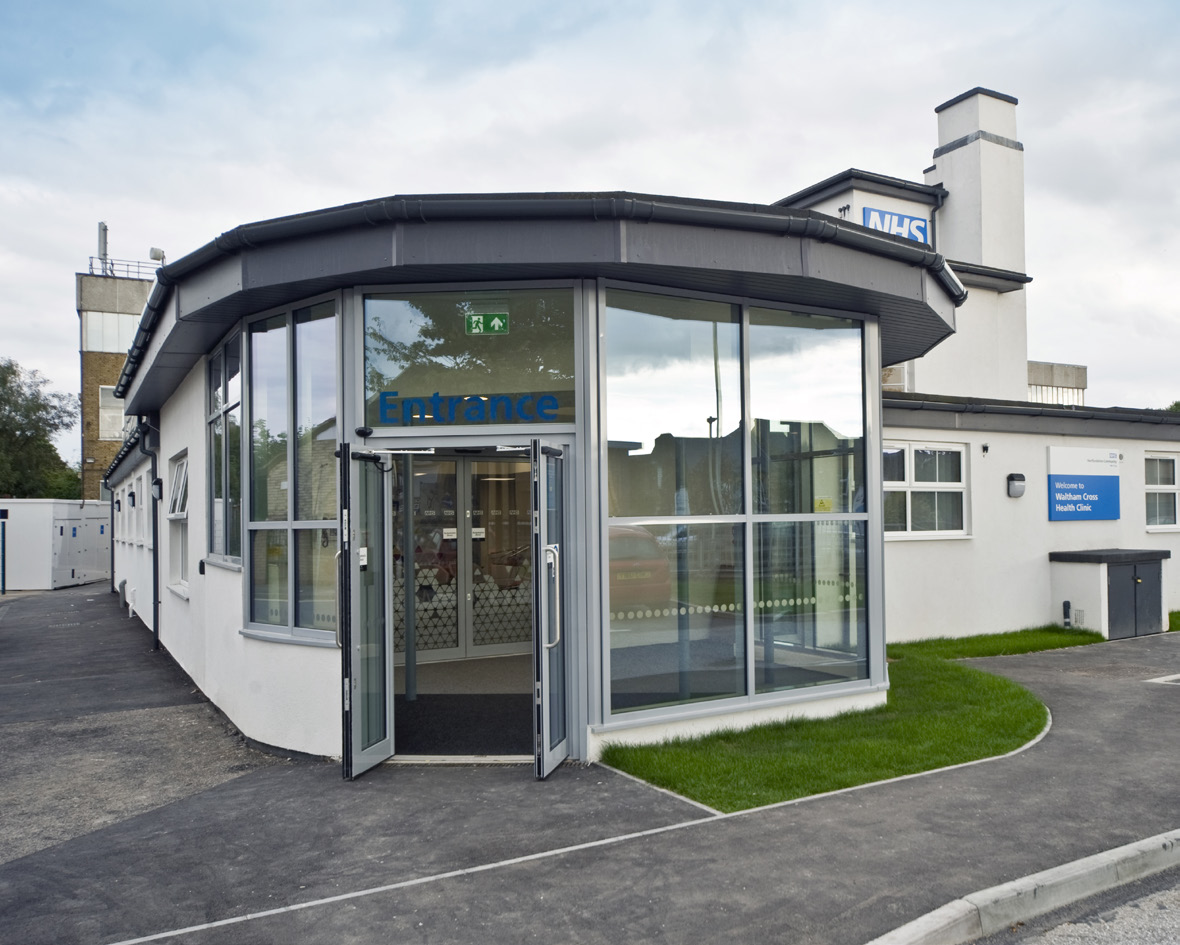 Wilkinson Construction Consultants were appointed as Approved Inspectors to oversee the internal and external refurbishment of the existing surgery.

Wilkinson Construction Consultants were appointed as Approved Inspectors to oversee the internal and external refurbishment of the existing surgery.

The original structure built in the 1950s had been extended twice previously, without any real coordination. For example windows in what were the original external walls, had been retained and looked into clinical space which is not appropriate for the building users, and requires significant remodelling.

The programme was phased into two – the first phase comprised external upgrades, and then following a period for the building users to decant into temporary premises, it was planned to carry out significant remodelling and reconfiguration works internally.

The work was carried out during the Covid outbreak and followed the official Government guidance at the time completing in September 2021.

The refurbishment has optimised the internal layout allowing a variety of Community Health Services and bringing the entire building up to current design standards. The completed project will benefit the local community for many years to come. 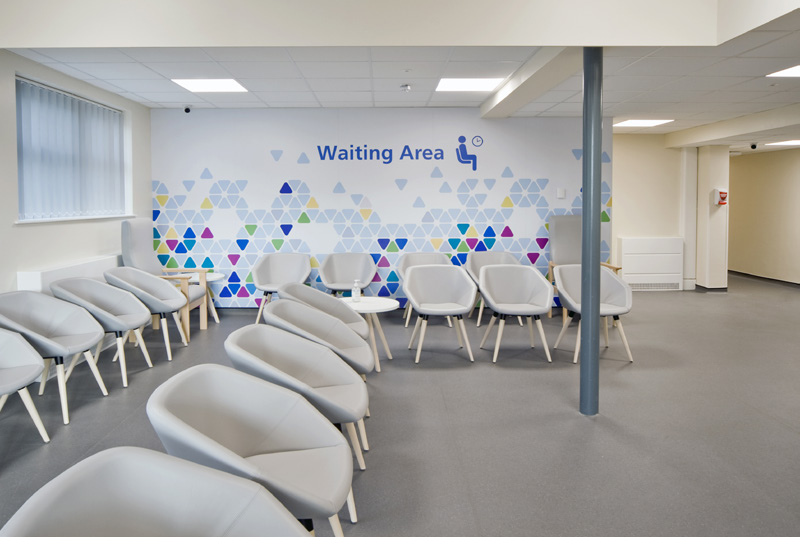 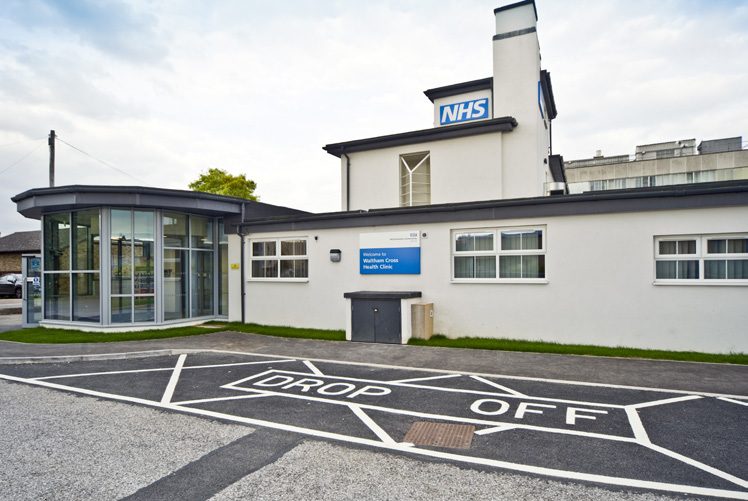